Failure is Always an Option 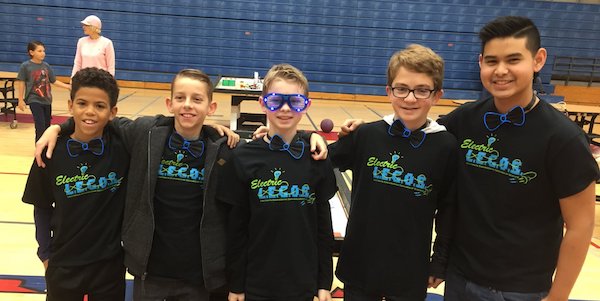 This famous quote from the Mythbusters has become a favorite saying of our team. But it took us a couple of years to embrace it. Hopefully our story can help you to learn this lesson quicker.

Our first year as a team (my first year coaching) was Nature’s Fury in 2013. We had 10 kids, all of them new to FIRST LEGO League. As a coach, I studied a lot so that I could do my best to guide the team. We worked hard, we came up with a good project, and at our first qualifier we finished in the top third of the robot game scores. I thought for sure that with all of the work these kids had put in, we would definitely advance to championship. Sadly, we did not. As a coach, it was hard to look at the disappointed faces of my team. I felt like a failure.

My hope for other coaches out there would be that they not only embrace their “failures” but view them as successes.

We had an end of the year pizza party and I asked the team if they wanted to continue in the offseason to learn more about programming and robot techniques. The team was excited about this. We learned a lot in the offseason. We watched YouTube videos of teams from the prior season to learn strategy, we experimented with the EV3 to figure out how to do things better, and we continued to bond as a team.

In hindsight, the only failure we had in our rookie season was me, as a coach, focusing too much on advancing to championship and not enough about the lessons learned along the way. After all… What we discover is more important than what we win, right?

My hope for other coaches out there would be that they not only embrace their “failures” but view them as successes. Every time your team experiences a failure - whether it’s a robot that doesn’t do what you want it to do, a team that struggles to work as one, or a project solution that isn’t viable - remember that failure is always an option… as long as you learn from it. 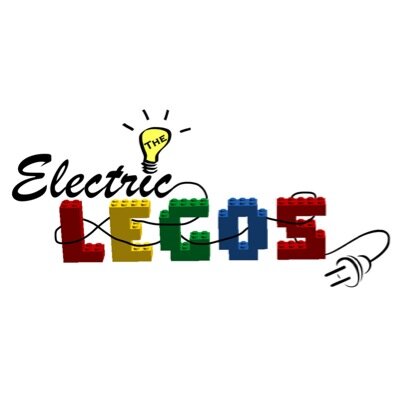