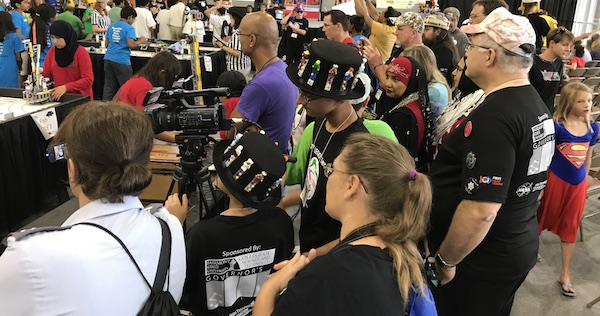 What are some tips for competition day?

Passing the Time/Taking a Break:

« What to Expect in Your Judging Sessions
Presentation Tips »