More than a Trophy 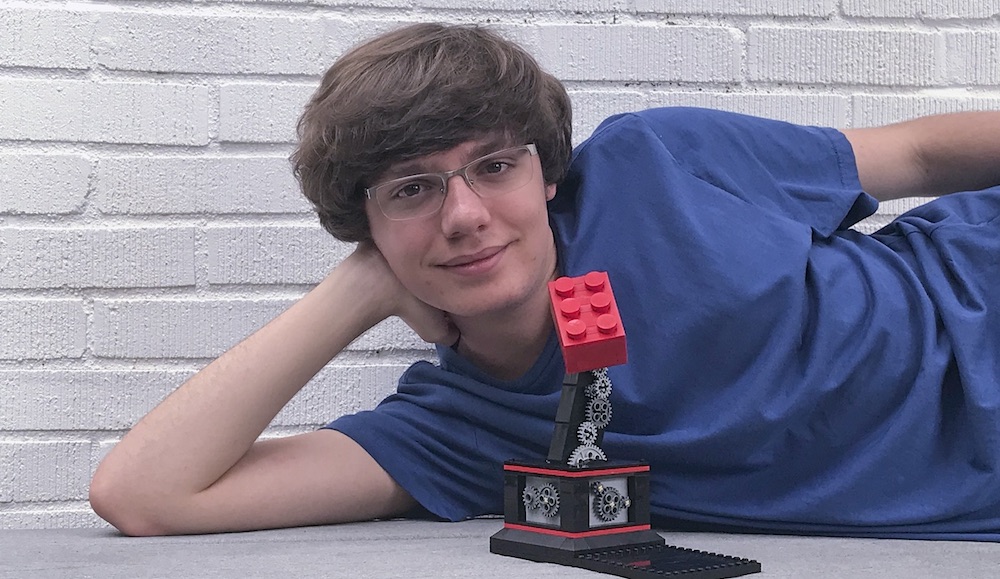 Quinten, also known as Nasa105, is a teenage LEGO designer from Pittsburgh, Pennsylvania. He started building with LEGO bricks when he was four or five years old. He loves building with LEGO, but also enjoys hanging out with friends, the comics page, old TV sitcoms, trying new foods, repeating funny movie lines with his brother, and the sport of trapshooting.

Quinten has entered LEGO contests for years. Many times, he came close to winning. For example, his African Gray Parrot model, Earl, was mentioned on the LEGO Creator blog and hangs in the Pittsburgh Aviary. His Yello Hot Rod was used on the LEGO Creator website. However, in the spring of 2018, Quinten was named the winner of the LEGO Ideas Trophy Design Contest with his entry called The 2X3.

On August 1st, we invited Quinten to come to a FIRST LEGO League kickoff event so he could see the contest that he had designed the trophy for. Quinten told us that seeing the FIRST LEGO League challenge and understanding what teams have to accomplish was inspiring and is helping him finish up his design.

We thought that teams would want to know the story behind the trophy. It is one of persistence. We hope that all teams who win one of Quinten’s trophies next April stop and take a moment to remember what the trophy represents. 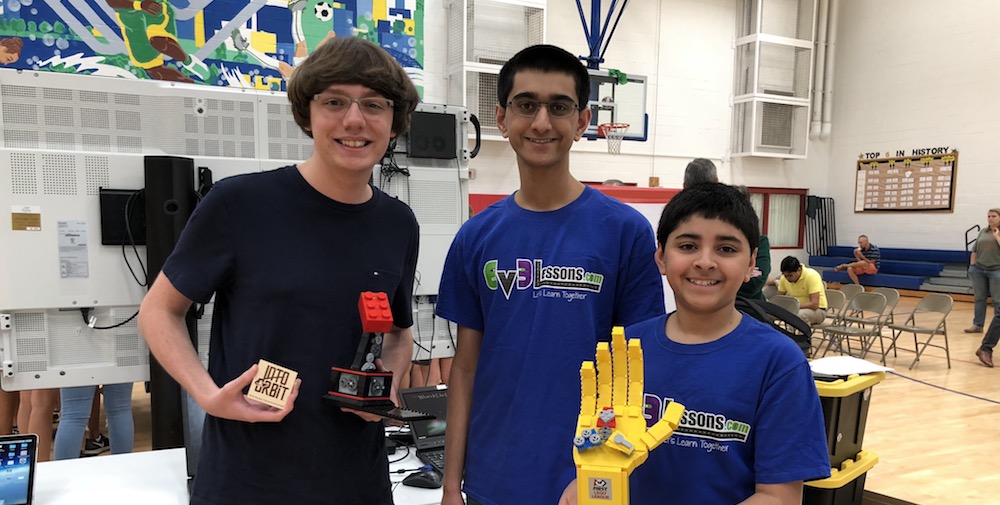 What Does the Trophy Represent?

To me this trophy tells me to keep trying. I entered a lot of LEGO.com contests and lost every single one, but I didn’t let that stop me. If you don’t win a contest, that doesn’t mean your building is bad, it just means you have to keep trying and persevere onward. I was building The 2x3 for myself, to tell myself to just keep building. Win or not, The 2x3 was going to be there to tell me to always keep trying. I hope The 2x3 will now go on to represent that for participants in FIRST LEGO League.

The trophy also represents creativity (the red color) and engineering (the grey gears). I love LEGO kinetic sculptures and models that have functions and elegance combined together, and I really wanted to capture the spirit of those designs in my trophy. I believe there is an art and beauty in technology and I wanted the trophy to show that in a sculptural way. I wanted it to feel good in my hands, to have a solid feel. And I wanted the trophy to be something iconic to look at even years from now; what’s more iconic than a classic LEGO brick?

“Win or not, The 2x3 was going to be there to tell me to always keep trying. I hope The 2x3 will now go on to represent that for participants in FIRST LEGO League.” 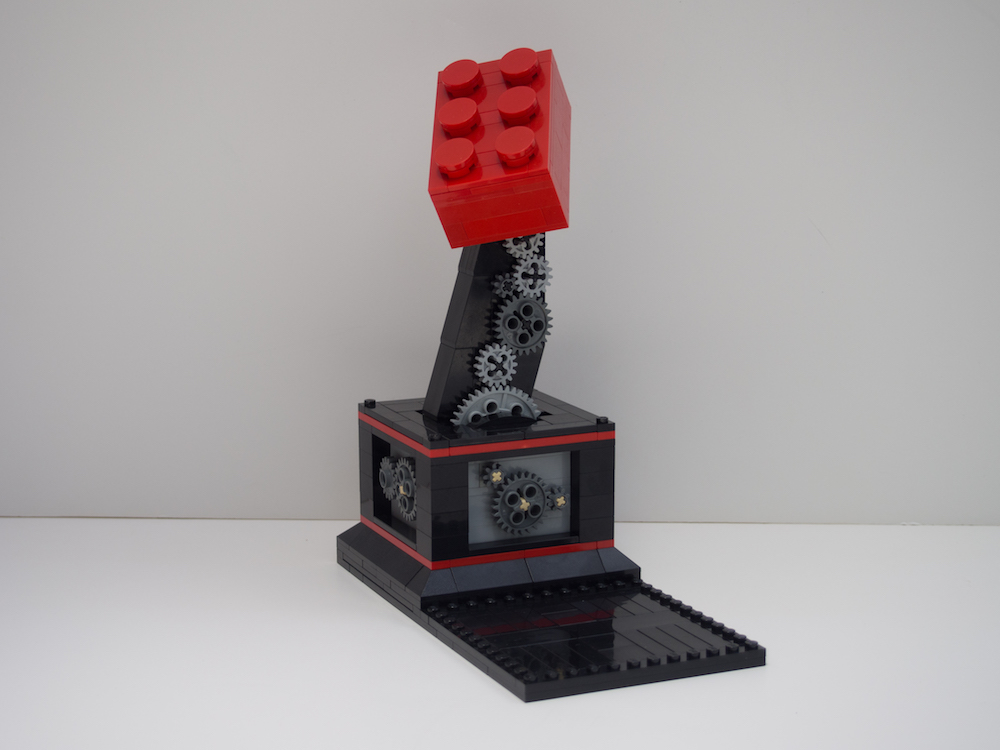 What was the most challenging part of creating your trophy?

I had a general idea for the shape of the trophy from the base all the way to the brick, but I couldn’t quite visualize it when it came to the gears. I had to play around with the gears a bit and test different combinations to see what looked better. It took me a while to mesh the gears on the column while still maintaining the organic climbing effect, but in the end, it was worth it. I also realized early on that the gear panels would require some fiddling similar to the column, so when I was building the base I made each panel modular. This really saved time in the design process.

Quinten even has a mini trophy that is just the right size for our minifigs! 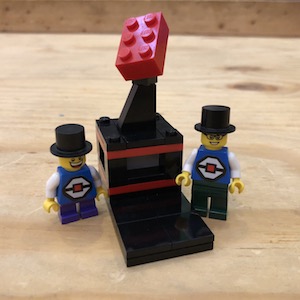 An extended version of this interview will be availble in Hispabrick Magazine in fall 2018.

« FIRST LEGO League in the Classroom
Collaboration and Compromise »