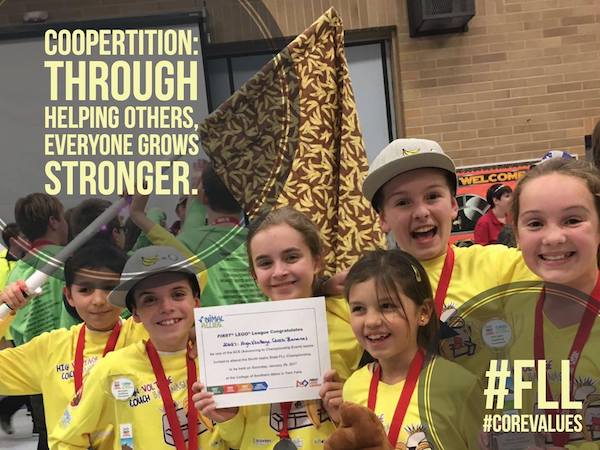 Several coaches and parents have asked one version or another of a question over the past two years that basically boils down to this – How did you pick the kids that would be on your team? Now in our third season with the High Voltage Couch Bananas, we have a single and simple answer – CHEMISTRY.

Granted, as a non-school based team, we had some flexibility that some coaches or programs may not. We got to choose who we were going to invite when we founded the team. That meant we could start with some criteria, but what criteria should we look at? It’s not exactly like we could get math test scores or look at report cards! Instead, we decided to start somewhere that made sense. We looked for a group of kids that already got along… really, really well. We figured that if we could find kids that already had natural chemistry, they stood a better chance to survive the stress that would be added by having to learn something entirely foreign… like robotics… from some people that had never done this before! (Namely my wife and I.)

It so happened that we found this entire group on the soccer field. Half boys, half girls, they were already playing soccer together 2-3 days a week. They were friends on and off the field. They WANTED to hang out together. WE just added a new hobby to the mix. They took their natural chemistry, added some curiosity and their natural competitive spirit, and we guided them along the way.

Two years, multiple tournaments, a ton of learning, and several awesome experiences later, we found ourselves standing alongside Amman, Jordan and Sao Paulo, Brazil as one of only three Champions Award Finalists at the Houston World Festival. All things considered, the experiment seems to have worked out pretty well.

So how does that translate to any coach, from any team, in a situation where they don’t get to “pick” who joins and who doesn’t? Well, you can still apply a couple of rules that we apply any time friction starts to play out at Banana Headquarters…

I truly believe that if you apply these principles to ANY group of young people, and convince them to apply them to one another, you will BUILD chemistry into your team. While we do have team members that are stronger in specific areas of FLL, we don’t have specialists. Nobody is our “programmer” or our “builder”. We’ve realized that those create isolation in our particular group. Instead, we try to let each person recognize (and celebrate) who may need to lead a particular activity due to their specific love of math, mechanics, or programming, and then we ALL try to participate and learn. That’s Chemistry, and when you put CHEMISTRY in robotics, you get some really COOL outcomes.

I truly believe that if you apply these principles to ANY group of young people, and convince them to apply them to one another, you will BUILD chemistry into your team

Be sure to check out the Bananas’ Boot Camp to learn more about their new FIRST LEGO League video series. 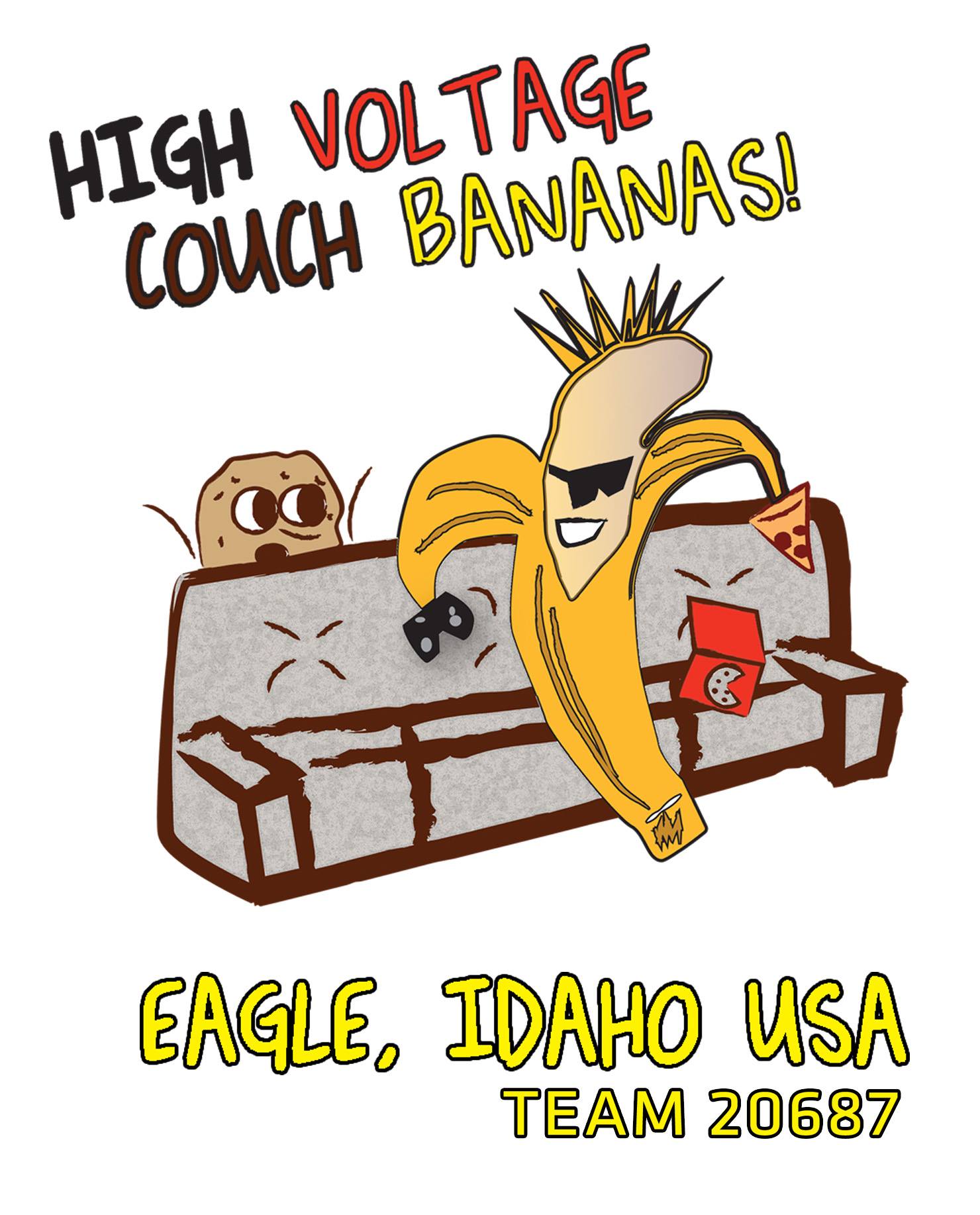